Are You Responsible for Your Spouse’s Student Loan Payments After Divorce? 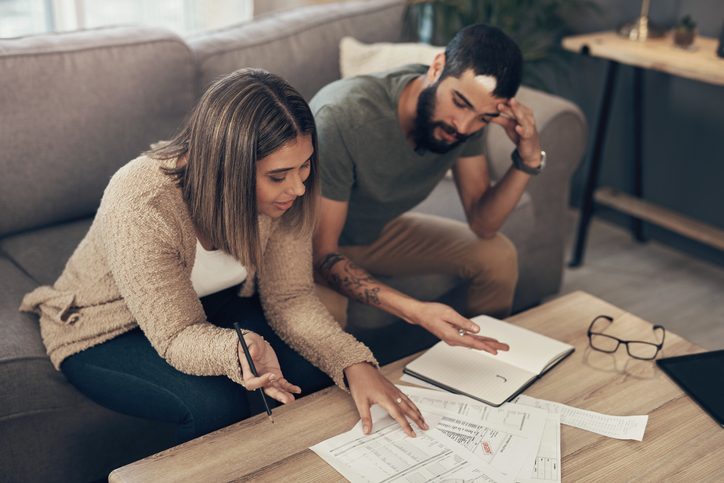 Pennsylvanians are carrying approximately $68 billion in student loan debt, among the highest burdens of any state. The average student graduates more than $39,000 in debt, which can follow them well into adult life. But what happens to that debt when a married former student gets divorced? Pennsylvania’s equitable distribution rules call for most of a couple’s assets and debts to be divided fairly. Student loans are governed by those rules.

When the student loan debt is marital, the next question is which portion of it (if any) should be allocated to the non-student spouse. To determine this, the court will most likely use an approach that was first taken by the Pennsylvania Superior Court in Hicks v. Kubit (2000). It treats the debt as follows:

Under this approach, the non-student spouse could end up being responsible for what could be a substantial portion of the other spouse’s student loan debt.

Cosigned loans are treated differently. If your spouse took out a student loan during your marriage and you cosigned for it, then you will continue to be responsible for that loan even after you are divorced. If your ex stops paying, the lender can pursue you for payment, since your liability is for the entire loan. One way to avoid this happening is to have the debt refinanced in the student-spouse’s sole name during divorce.

At The Law Offices of Jennifer Courtney, P.C. in Yardley, we help clients arrive at fair property and debt settlements in even the most complex situations, including marriages involving student loans. Our attorneys would be happy to discuss your specific situation and explain how we can help. Call 215.493.3360 or contact us online to arrange a meeting.