What Rules Does Pennsylvania Set for Child Custody Arrangements? 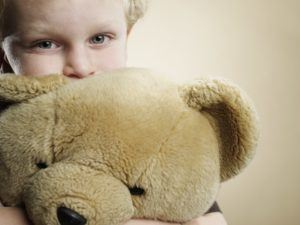 Parents do not always have to go to court to get a child custody arrangement if they are able to work out such an arrangement themselves. This agreement must include sound custody terms and decision-making guidelines. However, a court will establish its own custody order if the parents cannot agree on a parenting plan.

Physical custody may involve any of the following:

The court will take into consideration a variety of factors when determining custody arrangements, including potential risk of harm to the child, the arrangement that would allow the child the most stability and the parent who is best able to meet the child’s needs. Ultimately, the decision comes down to what the court determines to be in the best interests of the children involved.