Who Claims the Dependency Exemptions for the Children After a Divorce? 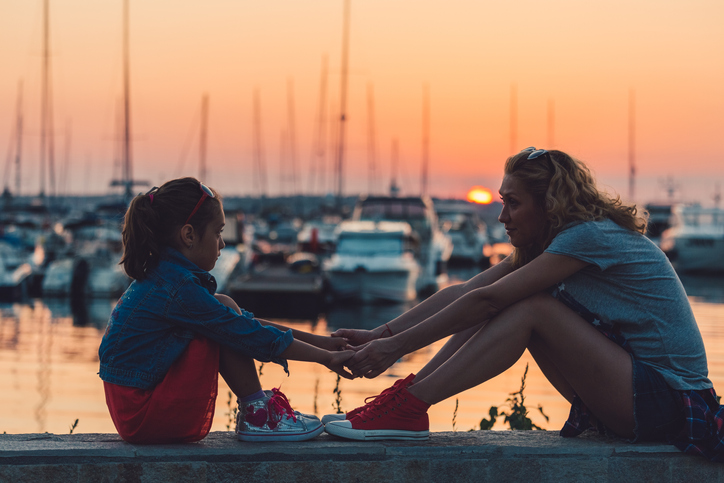 One of the financial issues surrounding a divorce or legal separation concerns which of the parents gets to claim the children as dependents for tax purposes. While recent changes to federal law have eliminated the dollar value of the dependency exemption, it is still necessary to claim the exemption in order to qualify for other tax benefits.

Only one of the parents may claim the exemption. Generally, the custodial parent — the one with whom the child spends at least one-half the year — claims the child as a dependent. This meets the “qualifying child” requirement for declaring head-of-household status on their federal tax return, which can reduce taxable income. It also enables the custodial parent to treat the child as qualifying for the child tax credit, which is up to $2,000 for a child under age 17, or the credit for other dependents, which is $500 for a child aged 17 to 18 or for a full-time college student aged 19 to 24.

The Law Offices of Jennifer Courtney & Associates, P.C. advises on all aspects of divorce, separation and child custody issues. We serve clients throughout Bucks County, including Newtown, Washington Crossing and Richboro. Call us at 215.493.3360 or contact us online to schedule a consultation.